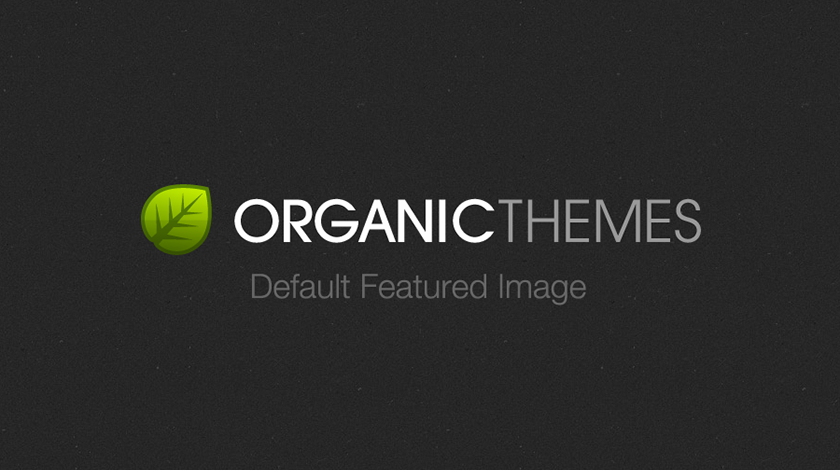 A message from Dennis Bohlke, the initiator of the legalization initiative.

“They say it can’t be done. Getting 259,213 valid signatures on an initiative to legalize marijuana in Arizona. The wise guys of politics humor me and are polite but I can see it in their eyes.

They are the martini crowd you know the type. It’s been years since they ever broke out in a sweat for a buck. They have had this state locked up for years now, they have found the church lady mentality of our legislature easy to sway.

But I am here to tell you we can do this. We have twelve months to get at least 300,000 signatures. The number is big but the cause is great. It really comes down to this are we going to continue to live in a repressive police state or are we going to do something about it.

I wrote the text of the initiative yes I copied almost all of it from the Colorado initiative. When I had retyped the text and linked in our state laws I recognized some things I did not like or thought did not applied well to our state.

So I went to Norml meetings and asked people for comments and suggestions. After about two months of that and many conversations I did the final edit on the full text of the initiative on Memorial Day weekend. In the end I came up with provisions and a plan for the commercialization of the marijuana trade that we all can live with. I am sensitive to the culture of our state because I have lived here for almost forty years. I want to live freely as an adult with out fear so I made the initiative so you and I will be able to do that.

The numbers tell me that this is not going to be that tough. We live in a state with a total population of 6.4 million people. I am going to estimate that the adults are two thirds of the population, making that population to be numbered at 4.2 million. A Rand Study came up with an estimated marijuana user rate of 12 percent of which would mean we have about 500,000 adult marijuana users in state.

Every year for the last five years the state has been arresting on average 16,690 people for marijuana possession. In five years that’s more than 83,000 people. Yet only about 65 people are in prison for marijuana possession. Almost everyone else has been diverted from prosecution to the TASC program and spent about 1500 dollars to avoid a felony conviction. I wonder where all that money goes. Anyway over a ten-year period almost 160,000 people have been arrested in Arizona for marijuana possession. Most people know or are close to about ten people, that means about 1.6 million people have been directly or indirectly affected by the prohibition on marijuana. In the last election there were 2.5 million voters.

The recent Arizona polls have shown that 59 percent of us favor legalizing marijuana.

We have twelve months to gather the signatures. If we had five thousand volunteers collecting an average of five signatures a month we could do this and make it look easy.

So if you think you can’t contribute in a meaning full way think again. Of course we will have signature gather’s out an about in public places but we also need the signatures gathered among friends and family. If you can only get a handful of signatures that’s big in the big picture of things. Every signature is precious and a political statement saying we are fed up with the way things are.

We need our petition forms easy to get and easy to find. We need to distribute the printing of the petitions across Arizona. This helps immensely the cause.

By doing your part you will make a difference. We will bring sanity and justice back to our beloved state.

The numbers are on our side, we can do this.

Thank you for your support.”